The Safety and Health Department is responsible for developing occupational safety and health and transportation safety policy for the International Brotherhood of Teamsters. The department also provides technical and regulatory information as well as support to IBT Trade Divisions, Conferences, IBT Departments, Joint Councils, Local Union Affiliates and Rank-and-File Members. 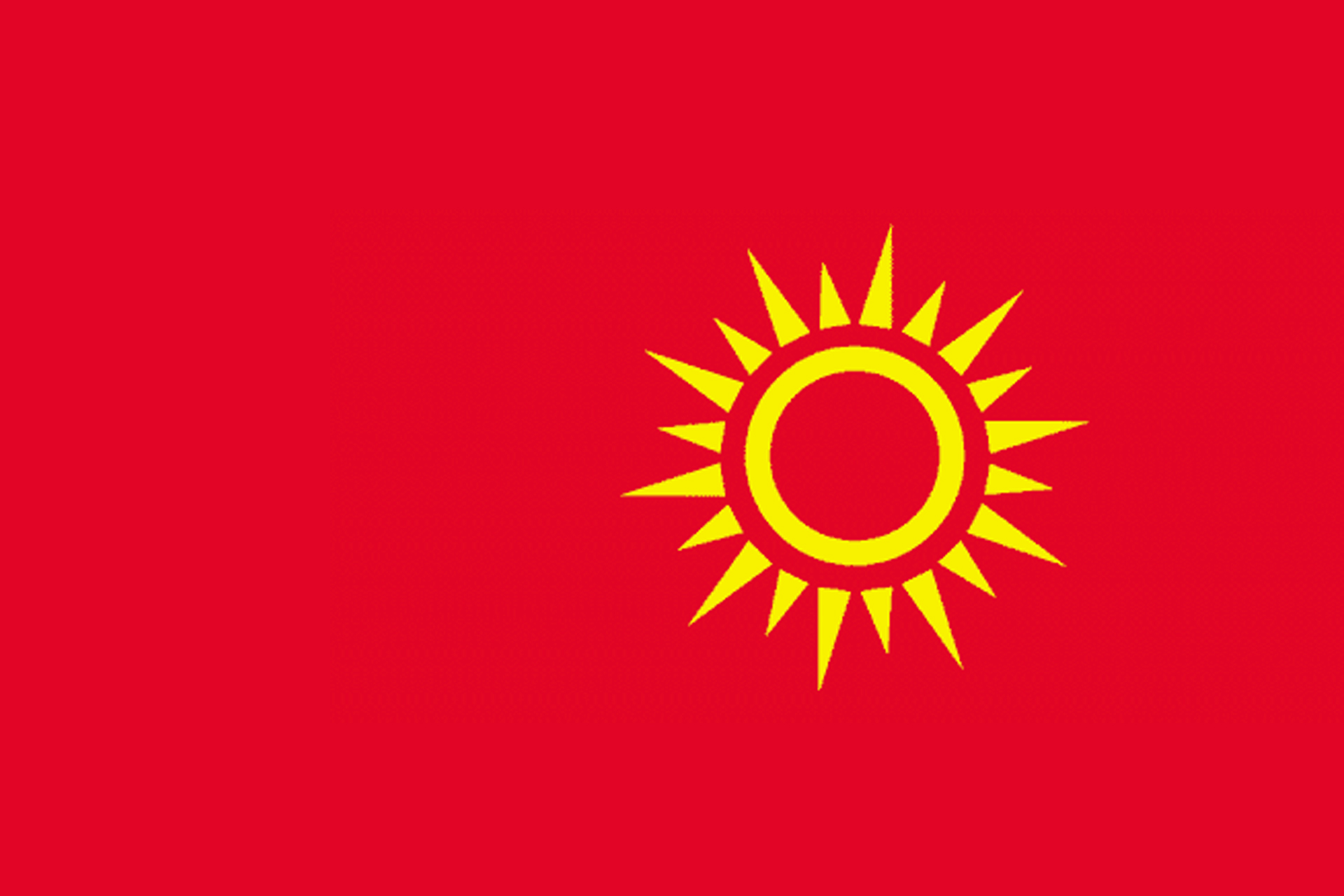 An unprecedented heat wave has gripped Western United States, reaching temperatures as high as 117 degrees, placing millions of workers and citizens at grave danger from heat illness and causing or contributing to dozens of deaths. The historically high temperatures have led to extreme drought and a surge in wildfires in California, Arizona, and Oregon, among other states. 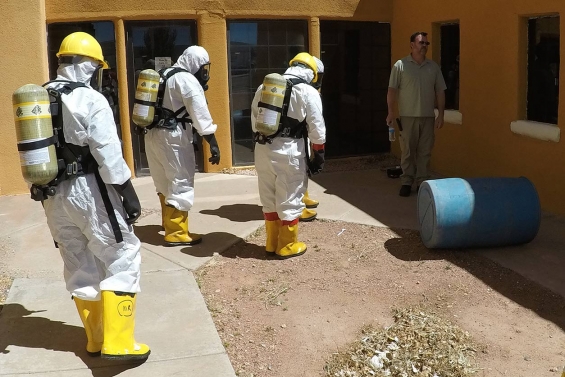 Railroad workers in communities near the Navajo Nation territory received important safety training on April 10-14 in Winslow, Ariz., thanks to Teamsters and other rail union grantees of the National Institute of Environmental Health Sciences (NIEHS) Worker Training Program. 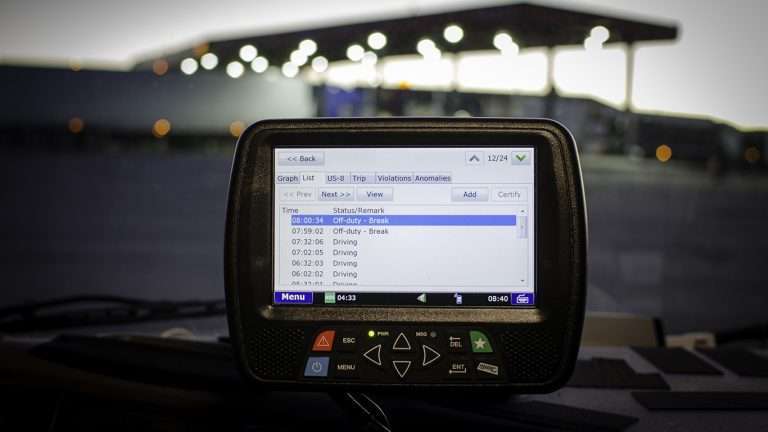 Enforcers will begin issuing out-of-service orders on April 1 to drivers who are found in violation of the U.S. DOT’s electronic logging device mandate. And in a media update this week, the Federal Motor Carrier Safety Administration briefly detailed what the out-of-service and return-to-duty status procedures will be once hard enforcement of the mandate begins.

Central Cal Transportation must pay a driver $16,723 after the Department of Labor concluded the carrier violated whistleblower protection by firing her for refusing an overweight load. 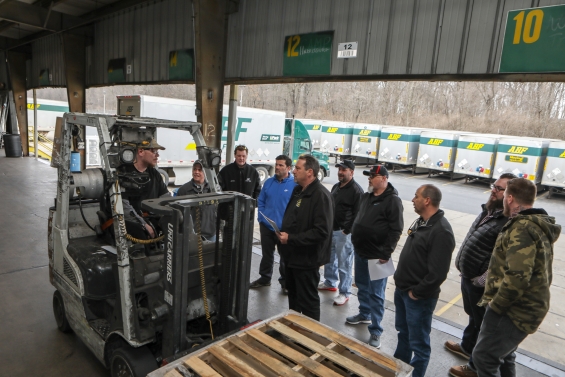 Anyone who works in trucking or follows the transportation sector knows there is one topic that has dominated the industry in recent years. That topic is the persistent shortage of drivers and how it has plagued carriers nationwide. 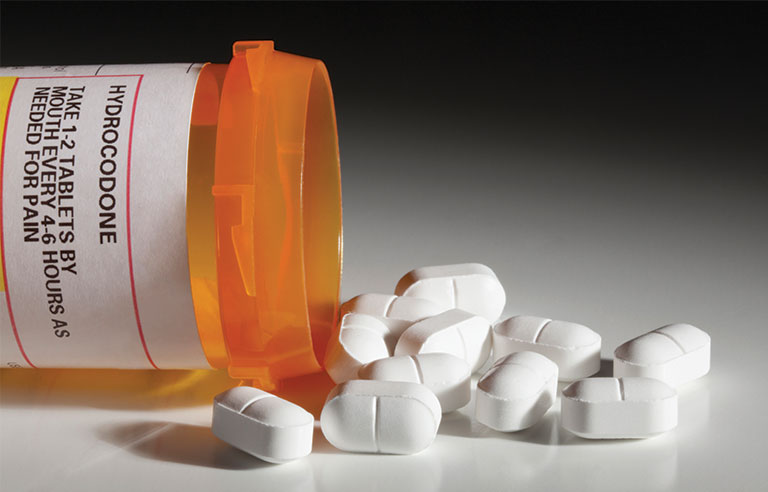 Drug-testing for DOT employees expanded to include opioids

Washington – The Department of Transportation will include four semi-synthetic opioids in its drug-testing program for DOT employees, according to a final rule published in the Nov. 13 Federal Register.

Fighting for Safety and Unity

The Teamsters Apprenticeship program is a partnership between the U.S. Department of Labor, ABF Freight and Teamsters Local Union 25. The goal is to help people interested in obtaining their Commercial Driver’s License (CDL) and driving freight get all their necessary training for free.

The National Institute for Occupational Safety and Health (NIOSH)

The Center for Construction Research and Training (CPWR)